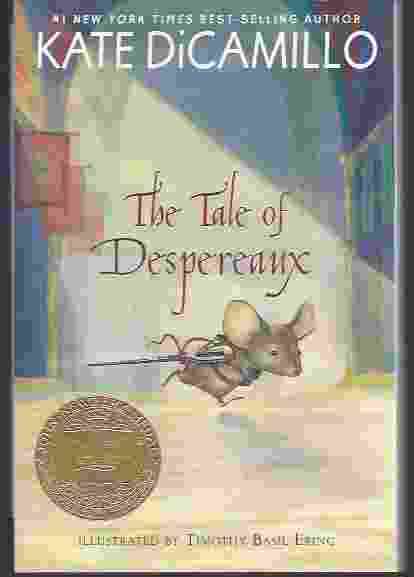 Posted by Dave Whitaker at 9:57 PM No comments:

In April 2003 the BBC asked for nominations for the nation’s best-loved novels. The results of “The Big Read” were originally posted here, but are also listed here.

Posted by Dave Whitaker at 7:07 PM No comments:

Jack London's The Call of the Wild published 100 years ago

Posted by Dave Whitaker at 1:36 PM No comments: