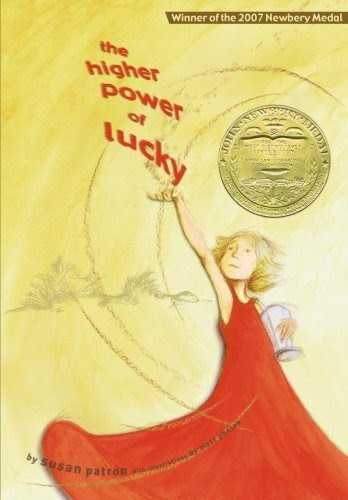 Posted by Dave Whitaker at 2:55 PM No comments:

Posted by Dave Whitaker at 1:21 PM No comments:

Email ThisBlogThis!Share to TwitterShare to FacebookShare to Pinterest
Labels: C.S. Lewis, Prince Caspian, The Chronicles of Narnia, The Horse and His Boy, The Last Battle, The Lion the Witch and the Wardrobe, The Magician’s Nephew, The Silver Chair, The Voyage of Dawn Treader

Posted by Dave Whitaker at 2:44 PM No comments: