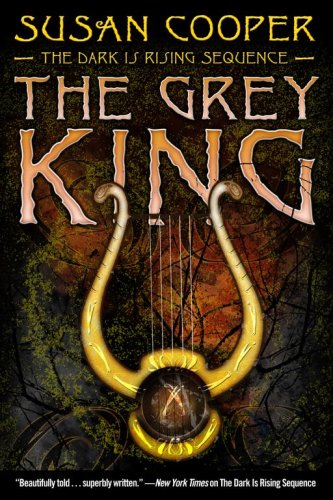 Email ThisBlogThis!Share to TwitterShare to FacebookShare to Pinterest
Labels: all time best books, BBC, best novels all time, Fellowship of the Ring, Great American Read, J.R.R. Tolkien, Lord of the Rings, PBS, Return of the King, The Big Read, The Hobbit, Two Towers

Posted by Dave Whitaker at 8:13 AM No comments:

Posted by Dave Whitaker at 10:34 AM No comments: