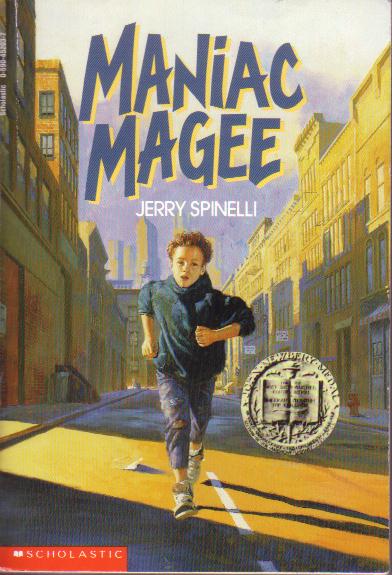 Posted by Dave Whitaker at 10:43 AM No comments:

Posted by Dave Whitaker at 1:52 AM No comments:

Posted by Dave Whitaker at 1:38 AM No comments: