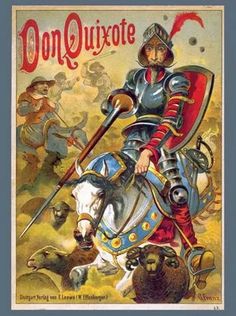 “Neither wholly tragedy nor wholly comedy,” LN Don Quixote has been called the first modern novel. LN It has been translated into English some 20 times” AZ since it first “appeared in two parts in 1605 and 1615.” AZ The book offers “a panoramic view of the 17th-century Spanish society” LN and “has been seen as a veiled attack on the Catholic Church or on the contemporary Spanish politics, or symbolizing the duality of the Spanish character.” LN It was “originally conceived as a comic satire against the chivalric romances. However, Cervantes did not destroy the chivalric ideal of the romances he rejected – he transfigured it.” LN

“Central characters are the elderly, idealistic knight, who sets out on his old horse Rosinante to seek adventure, and the materialistic squire Sancho Panza, who accompanies his master from failure to another. Their relationship, although they argue most fiercely, is ultimately founded upon mutual respect. In the debates they gradually take on some of each other's attributes.” LN

“During his travels, Don Quixote’s overexcited imagination blinds him to reality: he thinks windmills to be giants, flocks of sheep to be armies, and galley-slaves to be oppressed gentlemen. Sancho is named governor of the isle of Barataria, a mock title, and Don Quixote is bested in a duel with the Knight of the White Moon, in reality a student of his acquaintance in disguise. Don Quixote is passionately devoted to his own imaginative creation, the beautiful Dulcinea…The hero returns to La Mancha, and only at his deathbed Don Quixote confesses the folly of his past adventures.” LN

In July 2018, I became the organizer of the Mission Classic Novels Book Club. Check out the Book Club tab here or Meetup for more information. This was our book for September and October 2018. 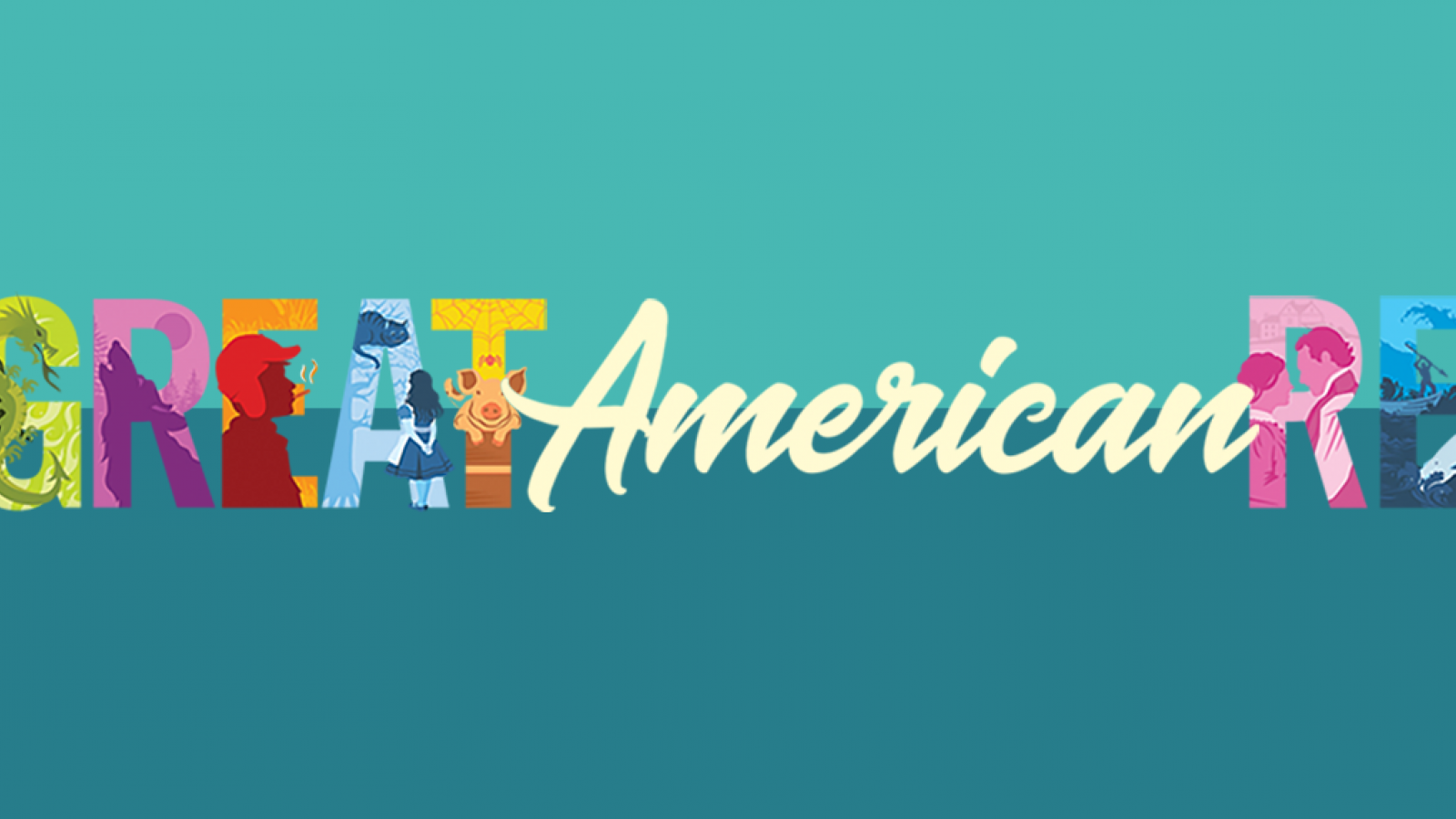 From PBS.org: “The Great American Read was an eight-part series with viewer participation to select America’s favorite novel, told through the prism of America’s 100 best-loved novels. It investigated writers’ fictional worlds, how we as readers are affected by these stories, and what the 100 different books have to say about our diverse nation and our shared human experience.”

The results of the vote are posted here. You can read more about individual books by clicking on titles below or going to the original page at PBS.org.

Posted by Dave Whitaker at 9:51 AM No comments:

Crime and Punishment by Fyodor Dostoyevsky

Posted by Dave Whitaker at 11:59 PM No comments: 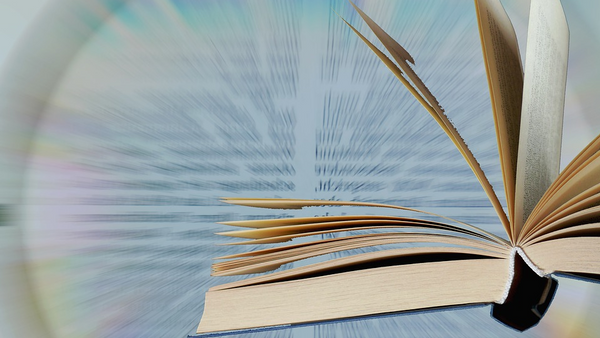 In July 2018, I became the organizer of the Mission Classic Novels Book Club. Check out the Book Club tab here or Meetup for more information. At our first meeting, we established the following expectations and guidelines for our group. Here’s what we came up with:

Posted by Dave Whitaker at 11:59 PM No comments:

The Top 100 Works of Fiction 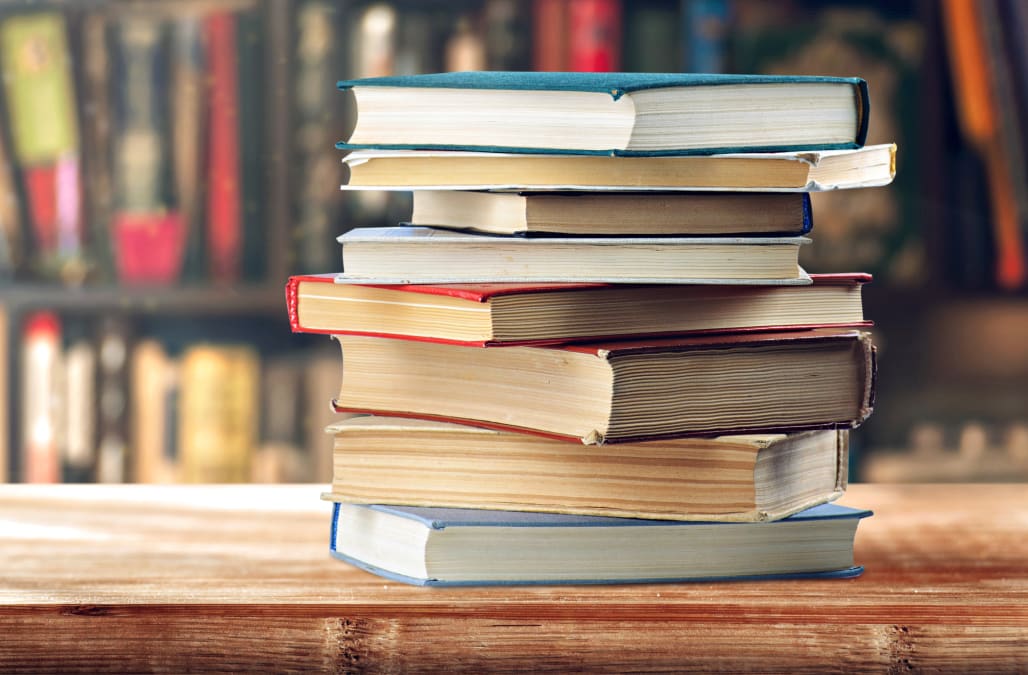 Note: this list has been revised and posted here, but the original list has been left intact because it is the centerpiece of the Classic Novels Book Club.

These are the best fiction books of all-time, according to an aggregate of more than 20 lists focused specifically on fiction books and another 50+ general book lists.

The Newbery Medal is an annual award given to a single book deemed representative of excellence in children's literature for that year. Because I have written middle-grade fiction, I delved into the Newbery list a few years ago and started reading them. For an assessment of what I've learned, check out my blog post from October 2014.

Here is a full list of the Newbery winners. Note: the year is when the book won the award, not necessarily its year of publication. Links go to my personal reviews of the books - and what I learned from them as a writer. I've read books marked with an asterisk, but have not reviewed them.

Posted by Dave Whitaker at 2:37 PM No comments: