Posted by Dave Whitaker at 2:27 PM No comments:

Posted by Dave Whitaker at 10:49 PM No comments:

The Guardian: The Top 100 Novels

Posted by Dave Whitaker at 2:47 PM No comments:

Email ThisBlogThis!Share to TwitterShare to FacebookShare to Pinterest
Labels: 100 Best Novels Written in English, 100 Greatest Novels of All Time, 2003, 2015, Robert McCrum, The Guardian, The Observer

Posted by Dave Whitaker at 4:51 PM No comments:

To Kill a Mockingbird: The Master Class of Novel Writing?

Image from 1962 film version of To Kill a Mockingbird.

With the recent announcement of the impending publication of Harper Lee's Go Set a Watchman, which features a grown-up version of the Scout character she introduced in To Kill a Mockingbird (1960), I was inspired to revisit the latter. According to Slate.com, this Pulitzer Prize winner is part of the curriculum in 3/4 of American public schools and sells about a million copies a year. All told, the book has sold 30 million copies in more than 40 languages (Crash Course Literature 210). The 1962 movie version was nominated for Best Picture and garnered Gregory Peck an Academy Award for Best Actor.

Unsurprisingly, some critics made it their mission to knock the book as overrated. They're wrong. In fact, some of the criticisms of the book are precisely what make it great. For example, Scout, who ranges from ages 6 to 9 during the book, serves as a first-person narrator. However, the sophistication of her language, storytelling, and awareness feel more like an adult. Despite the inconsistency of the approach, it gives the novel an added dimension of allowing the reader to view the story through a child and adult's eyes simultaneously.

Another criticism concerns the potentially disjointed nature of the vignettes about the townspeople. Rather than distract from the primary stories around Boo Radley and Tom Robinson, these seemingly superfluous stories immerse the reader in Maycomb, Alabama. In addition, each of Scout's (and her brother Jem's) encounters leads to another lesson handed down from their father, Atticus, about not judging other people.

The novel also has characters painted in one-dimensional strokes, from the noble heroics of Atticus to the without-any-redeemable-quality nature of Bob Ewell. However, these polarizing characterizations of good and evil remind readers how a child oversimplifies perceptions - and serve as warnings for us to not do so as adults.

In my own writing, I can only dream of achieving half of what Mockingbird accomplishes. Harper Lee paints her characters and the town with such vivid language that the reader is transported to that place and time. Scout's sense of exploration and child-like curiosity is fully embraced even as she is exposed to ugly truths about racism and prejudice.

These are all qualities which play into my current project, Abigail's Atlantis, about a 12-year-old girl coming to grips with the transition from childhood to adulthood. While the language and perspective I employ may occasionally feel too adult, that's precisely the point. Like Mockingbird, I want to capture that in-between state of sometimes seeing things as a child and at other times as an adult. If I can make the same mistakes as Mockingbird with even a modicum of the same ability, I'll consider my book a success. 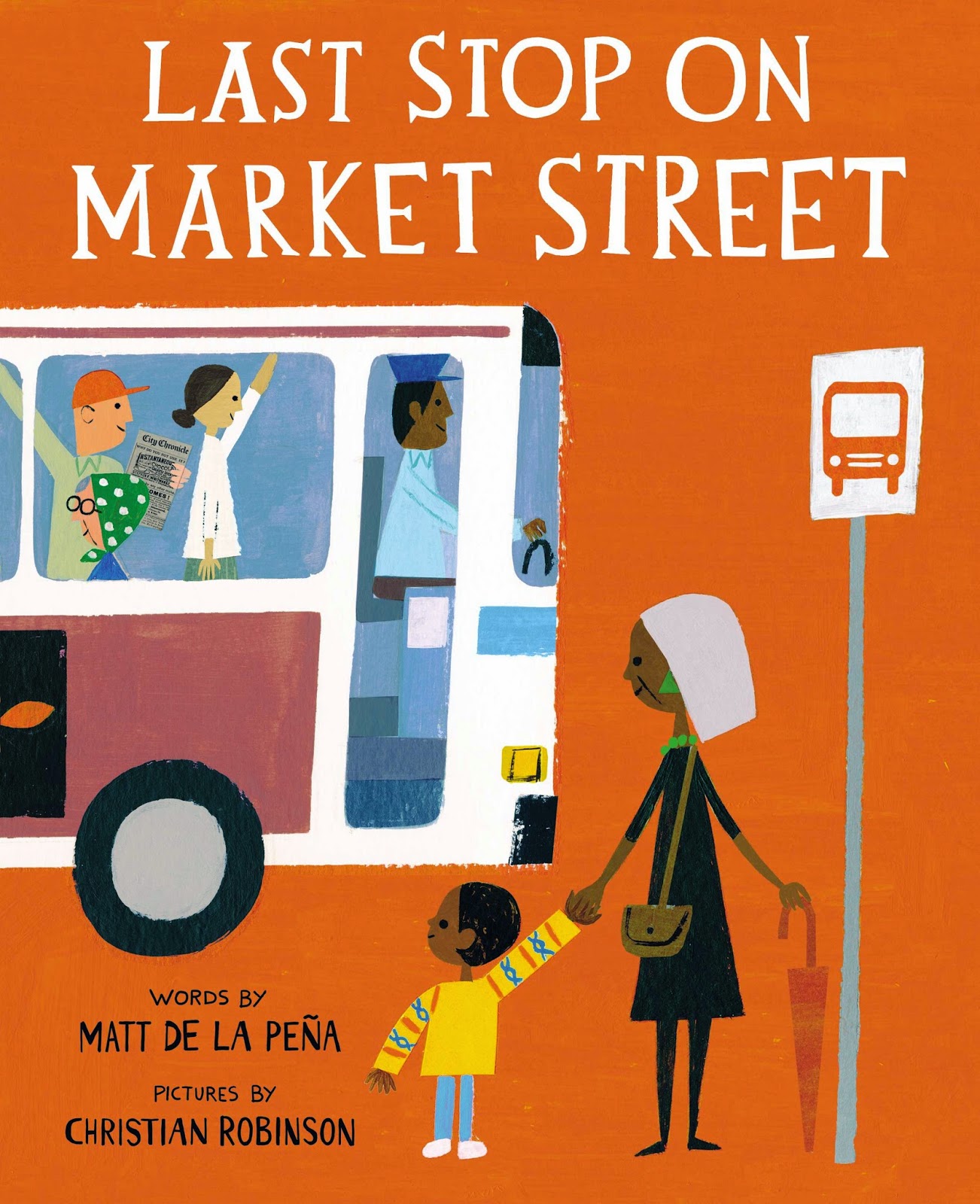